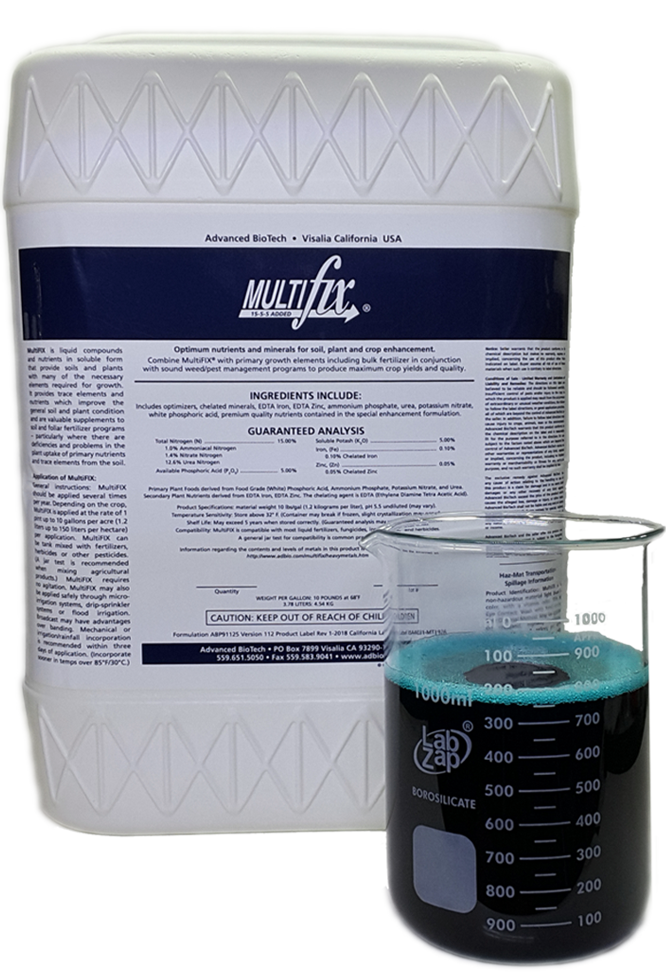 Works With Your Program

MultiFIX™ is for Conventional Farming and can be easily applied with fertilizers, herbicides, pesticides and irrigation.

MultiFIX™ is a dark-blue complex formulation developed to improve crop quality, yields and grower income. After applying MultiFIX™, microorganisms in the soil reproduce more rapidly, converting more nutrients for the plant, and causing it to grow faster and bigger than untreated plants. After the plant grows a leaf, the growth rate of the plant multiplies and the plant produces sugars in the roots for the microbes, which then produce humus. The plant then pumps large amounts of sugar and other molecules that exude or leak out of the roots. This is bulk food for microbes to build soil humus in the root zone. Humus holds high amounts of water, which is easily taken by the plant, especially in times of drought. MultiFIX lets the plant take in the optimum nutrients at the optimum time, allowing it to achieve its full genetic potential.

Quite simply, by providing indigenous microbes nutrients so that they feed the plant, MultiFIX increases soil health, which becomes a sugar factory building each plant cell, resulting in more sugar in the soil to produce more enzymes, organic acids, antibodies and other complex chemicals making it healthier and more productive and providing you with the best crop possible and giving you higher crop yield! When you feed soil microbes, you also grow healthier plants! 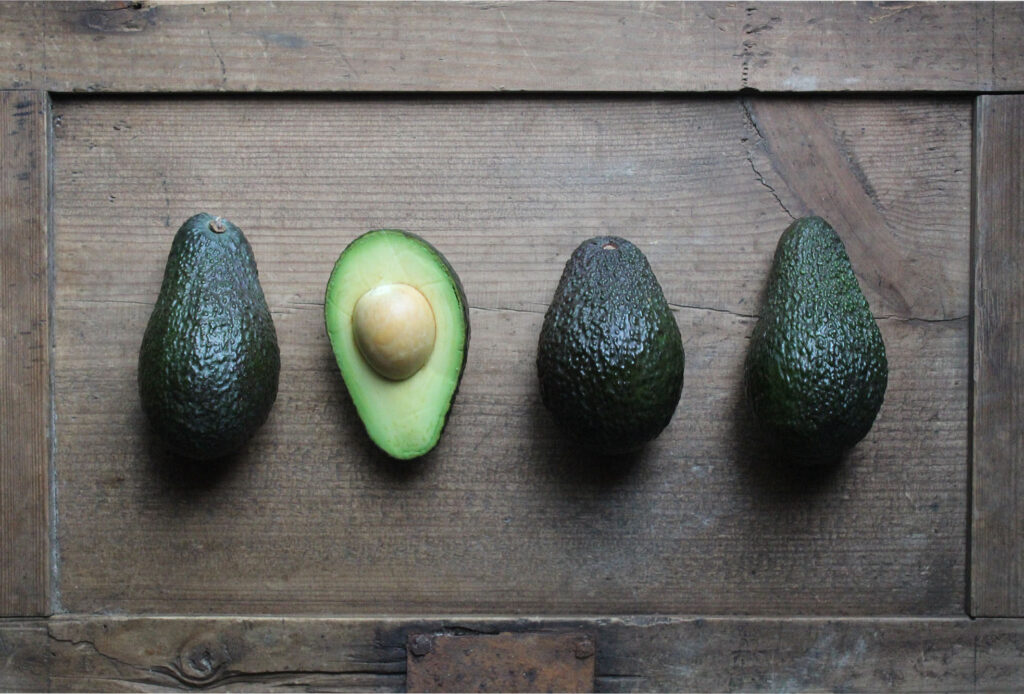 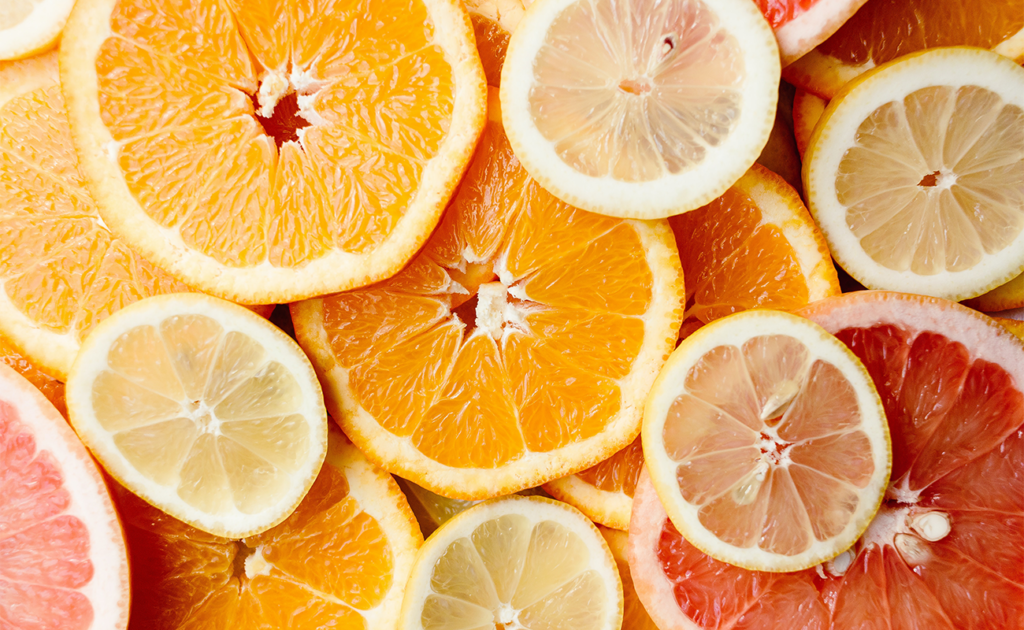 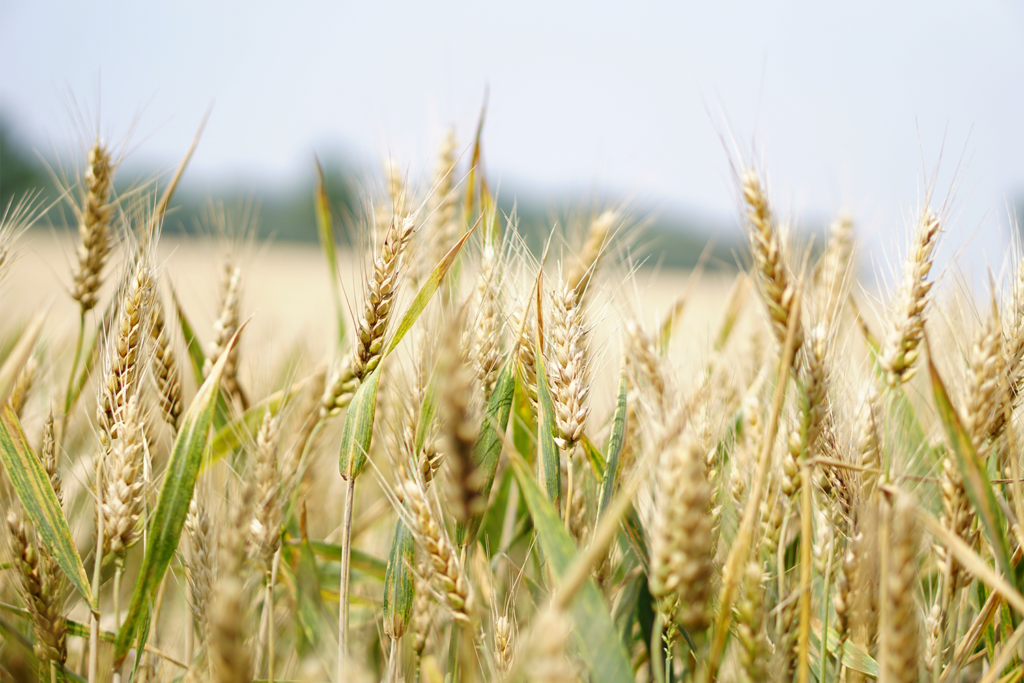 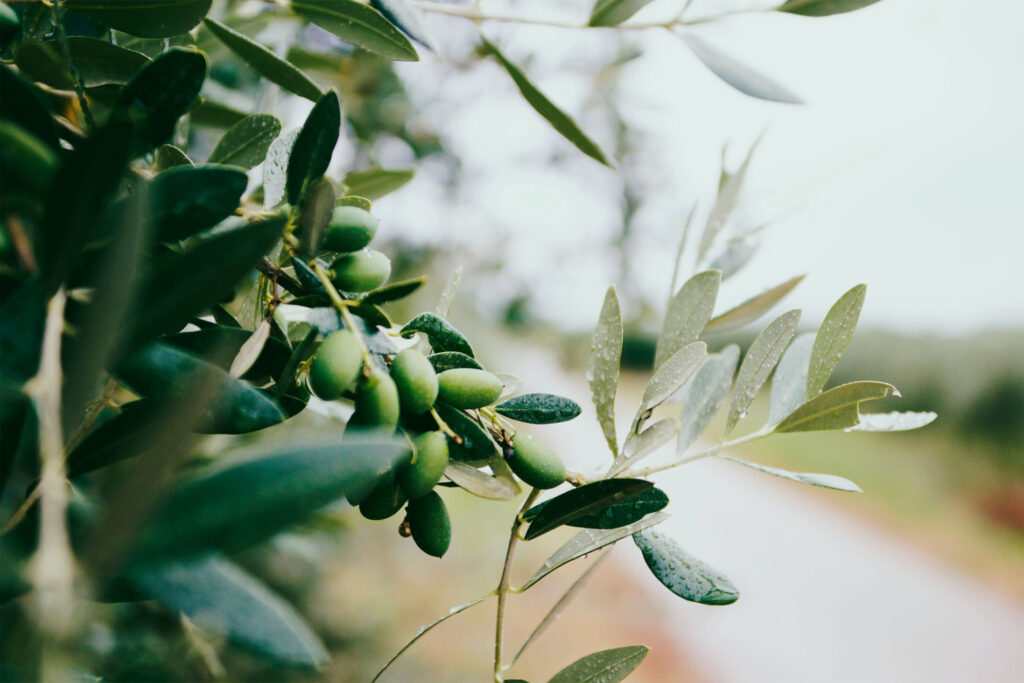 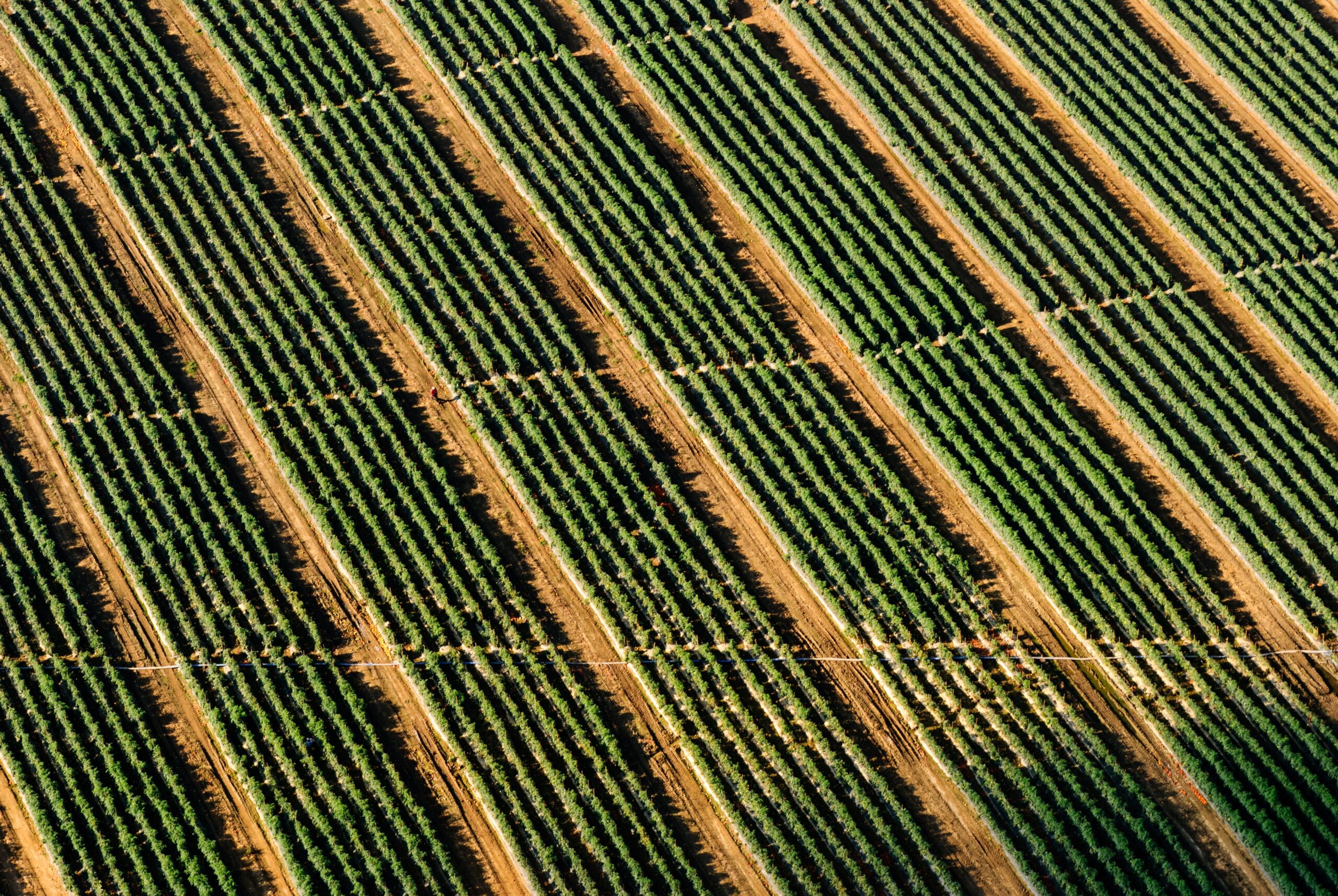 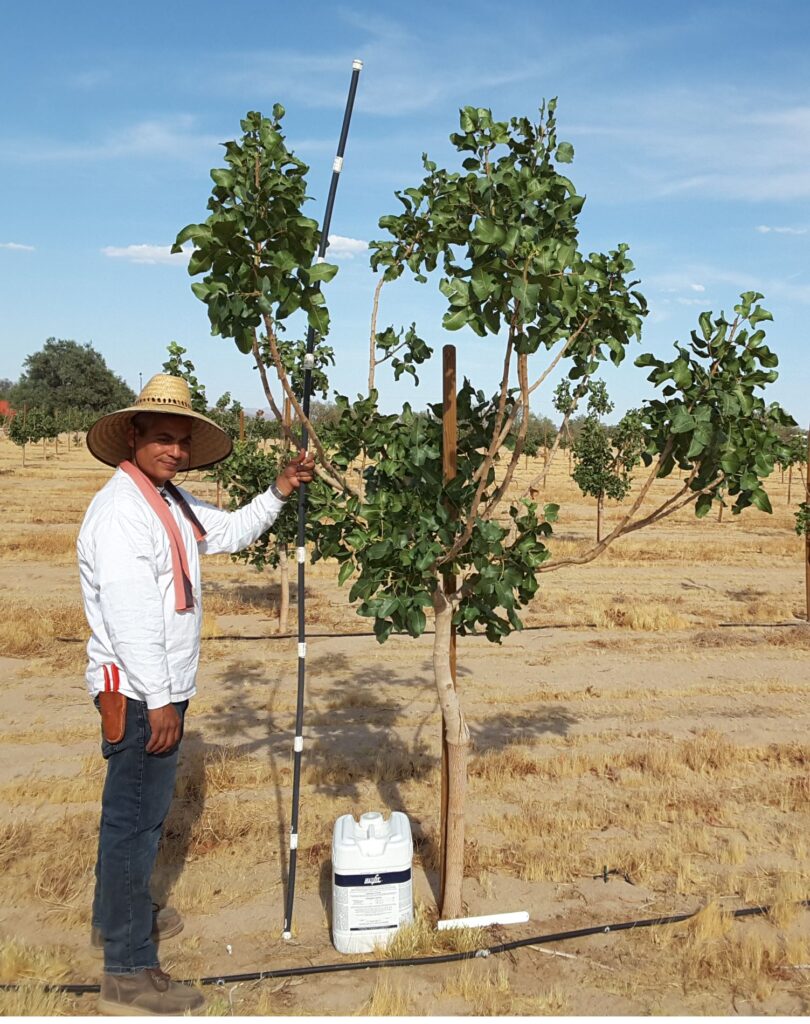 "The size of the leaf, big difference. So, in younger more viscerous trees, you see a lot of bigger leaves, bigger leaves, healthier tree. Total difference in size, we haven’t seen anything like this in this orchard in years. This is a much bigger leaf than I’ve seen in years. Deficiency…Almost none in this orchard."
John D.
Pistachio Grower
"I see better growth. What I see is that trees that are yellow turn green. When I put it in a whole field, you can see the difference. It makes everything even and more consistent. You can see a better set and better fruit. The sugar count in grapes was higher where I put MultiFIX™, 18 to 20 Brix"
Ramon S.
Grape Grower
"I planted these trees myself, it’s five and a half years old now. MultiFIX™ was used when I first planted, and I didn’t lose any trees at all. I used 1017 on one block and I used MultiFIX™ on the other and it was a big change. The 1017 showed up faster but it didn’t last at all. In two weeks it was gone and the MultiFIX™ was growing more and more."
Javier G.
Olive Grower
"I recommend everyone at least to try. If you have one or two fields, try on one of those fields to see if that might work. With older trees, do half of the crop with MultiFIX™ that way you know if it will produce more or not, but we are very happy to have someone be interested in our farms and I’m a new farmer."
Saul G.
Pistachio Grower

View More Feedback from Our Satisfied Customers on Our YouTube Channel or Visit Our Customer Comments Page!

Want to Place an Order?

Be sure to check out our shipping information page to see important information.

Fill out my online form.